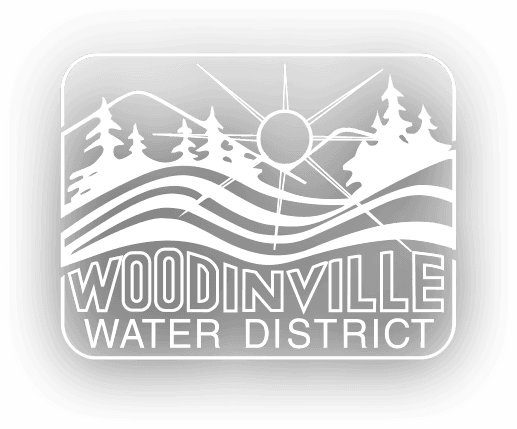 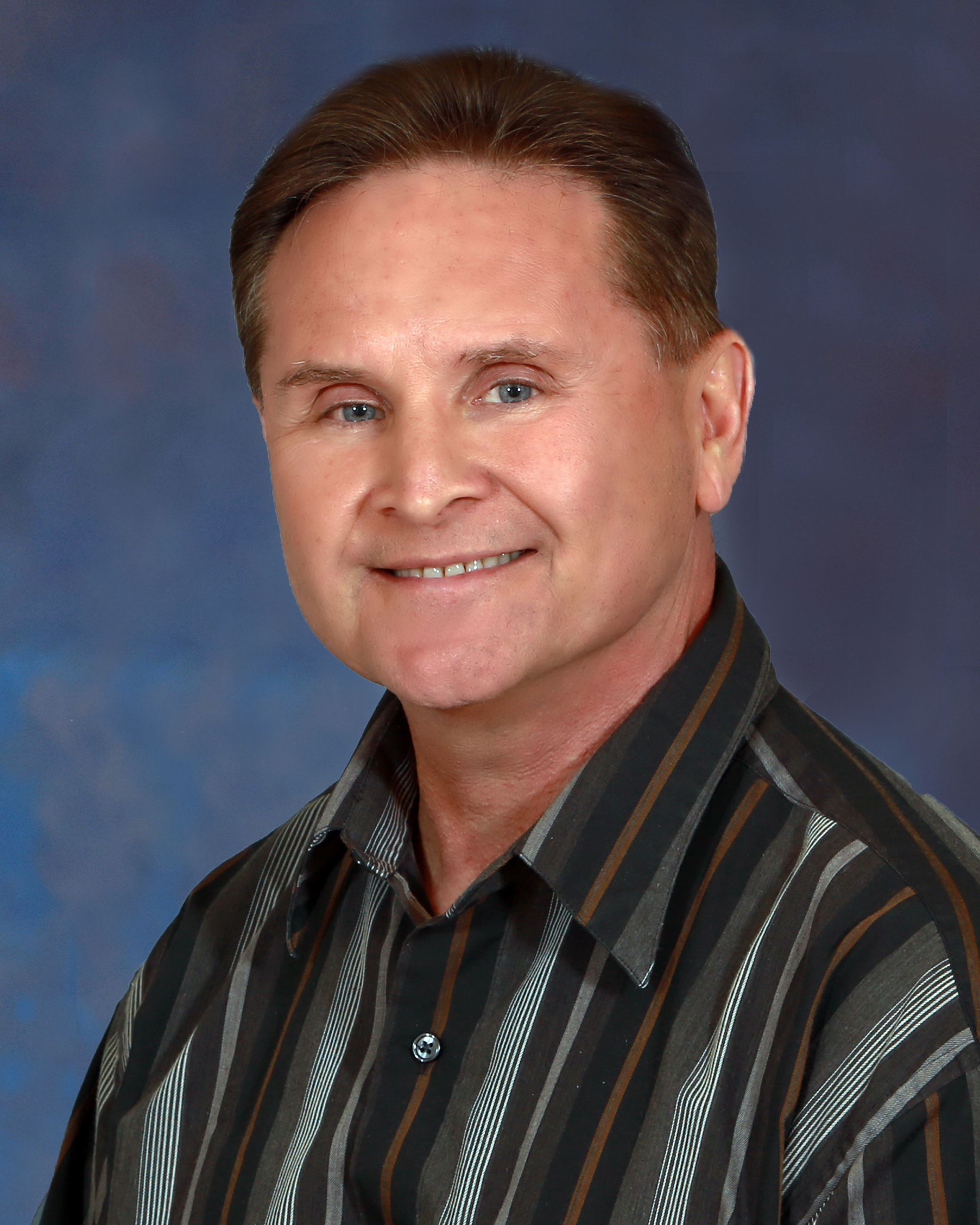 Commissioner Dale Knapinski was elected in November, 2013 and took the oath of office on December 3, 2013 to begin his term. He has been a Woodinville area resident for 33 years, is married with two children and three grandchildren. He has been a General Construction Contractor since 1981, and has supervised and managed many projects during his career, including commercial and residential building remodels and side sewer and residential water service installations. In addition to his construction work, he was a licensed Realtor with MacPherson’s Realty in Woodinville for a number of years.

Dale’s past experience includes working as a machinist, a fabrication plant foreman, and machining instructor. He was also the owner of appliance stores, including a location in Woodinville. Dale spent 6 years as a volunteer Kirkland firefighter at Station 25 on Finn Hill and volunteered in the past as a Big Brother.

Commissioner Knapinski’s interests include preserving natural resources, protecting the Sammamish Valley, and in serving his community as an elected official.